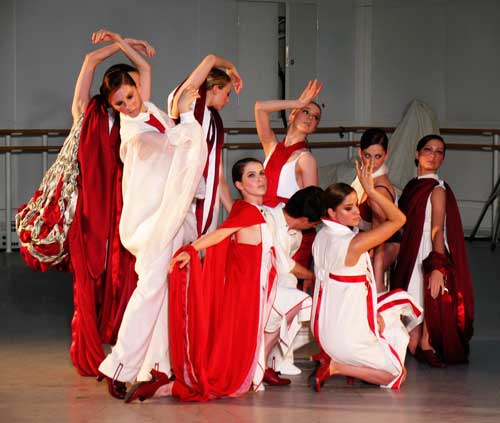 Record a live dance event whilst keeping as low a profile as possible. Make sure the film shows the clothes in as much detail as possible.

Aim: Shoot, edit and finish as HD. Produce a dual-mode DVD (“video partition” contains an SD video; the “data partition” contains a WM9-encoded HD version). Shoot on super-16mm so we can have smooth slow-motion and so we have the latitude to capture the glistening fabrics. 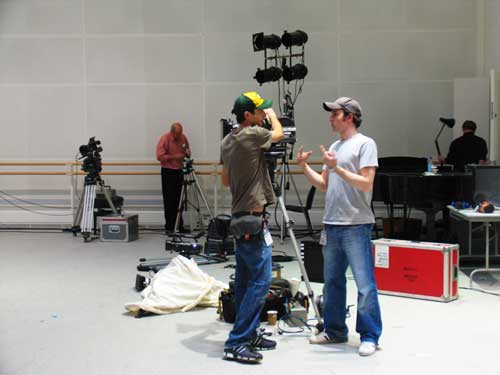