This is just a quick summary of the code I’ve been working on recently. The ultimate aim of all the code is to measure the whole-house electricity consumption and the consumption of individual appliances as cost-effectively as possible. 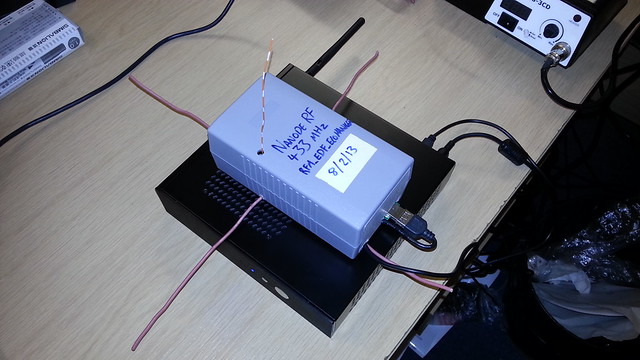 Also, I wrote a long guide to setting up a complete logging system which uses all the code listed above and is based on a small, low-cost, low-power Intel Atom system running Ubuntu Server.